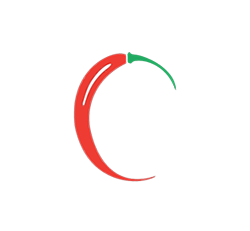 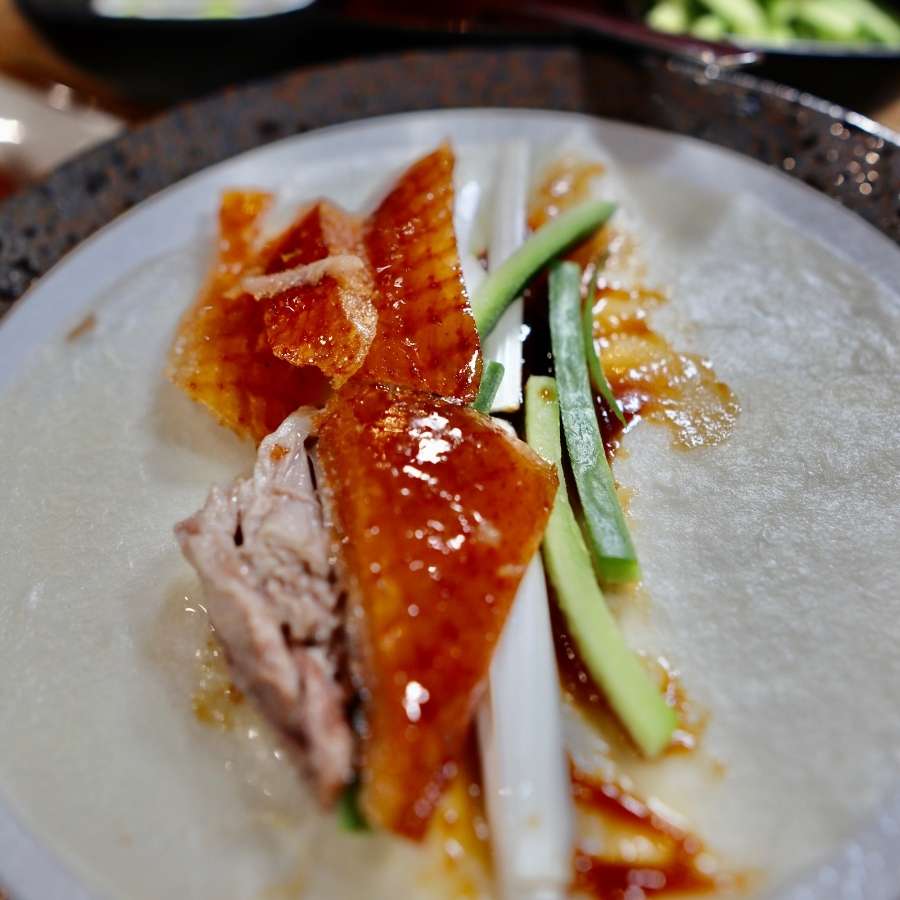 The very first Lao Sze Chuan opened in 1998 in Chicago’s Chinatown and has since become one of the most beloved Chinese restaurants nationwide. The Sichuan-born Chef Tony Hu, prides in providing traditional Sichuan cuisine with high-quality ingredients. In 1999, Lao Sze Chuan was recognized by the Chicago Tribune as “One of the Best”, receiving a “three fork” rating that was considered a prominent accomplishment for Chinese restaurants at that time. Since then we have been featured on a multitude of media publications and received many awards! 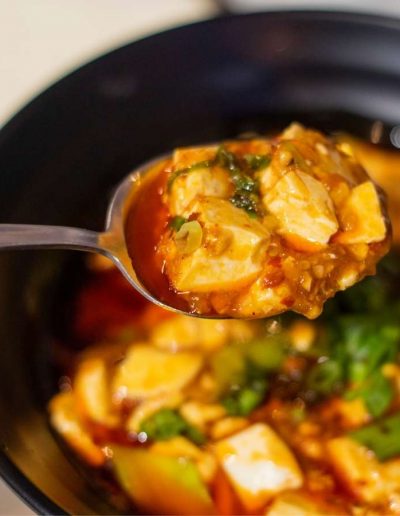 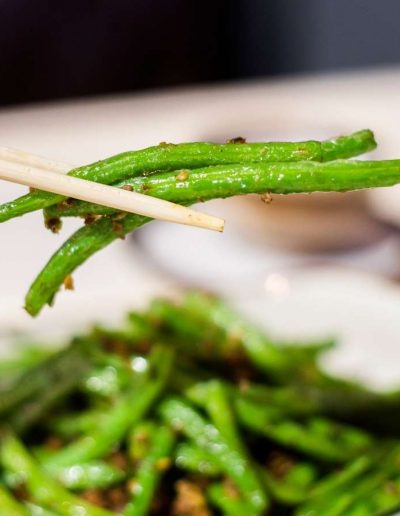 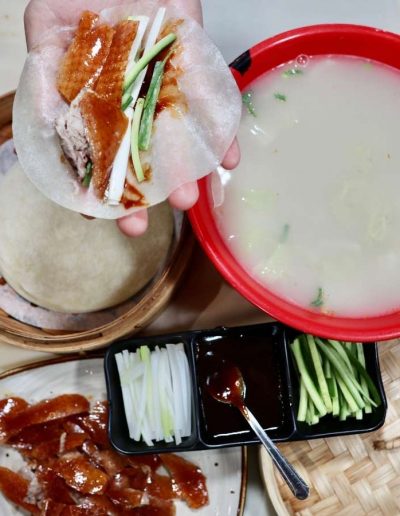 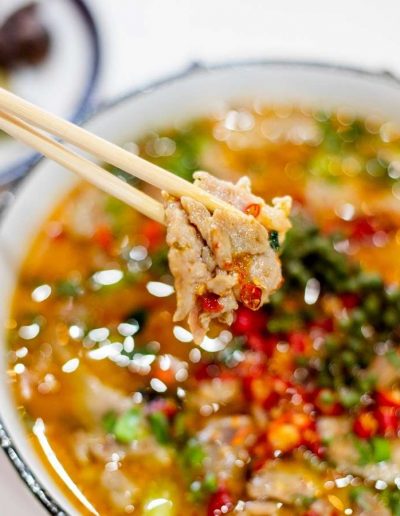 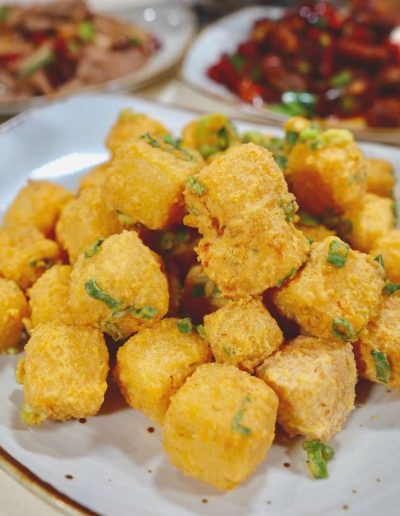 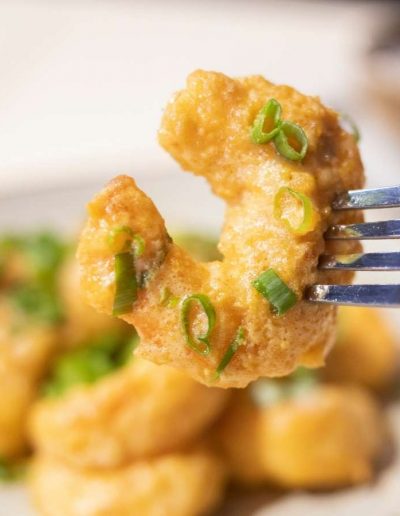 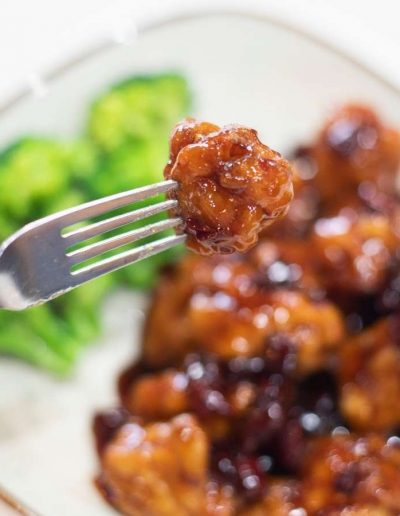 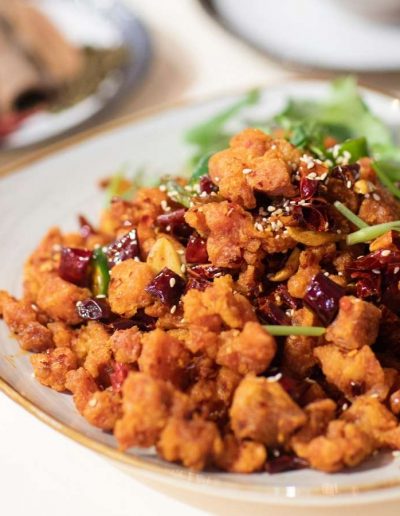 We are the only Chinese restaurant in Katy offering large tables and a private dining room experience.
So make your reservations with us today!
We definitely recommend to reserve a Peking duck in advanced!